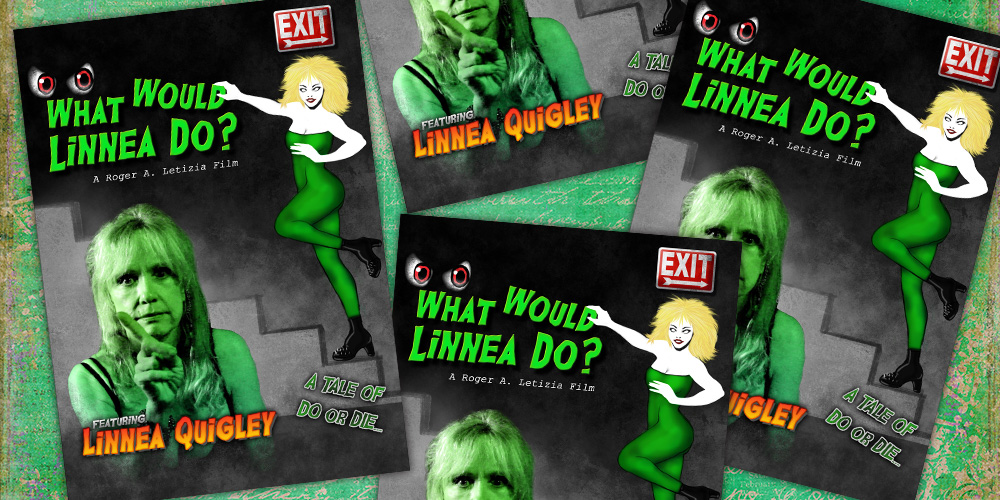 How many times have you been watching a horror movie in a theater or at home and wanted to yell “Don’t do that, you idiot!! You’re going to die!”

As long time horror fan, I’ve done that a lot! That’s what “What Would Linnea Do?” is all about. So, when I talked to the writer/director Roger Letizia about this film, I was definitely excited. Plus, you gotta love Linnea Quigley!

Horror movies are filled with people (mostly women) doing things that you yourself would never do. Like, running upstairs when a killer is after you. Even though common sense tells you that’s not a good idea. The reason things like this seem to always happen is because the writer, director or producer thinks “it’s going to look good” or “it’s more thrilling”. 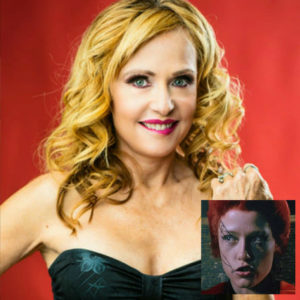 In “What Would Linnea Do?”, America’s favorite Scream Queen, Linnea Quigley will take you through some of the scenarios and cliches that happen in horror movies. She will compare movies vs real life and how to survive, if you are a character in a horror movie. As you watch the film, you will recognize situations that you’ve seen in horror movies. Roger paid tribute to a lot of great and classic horror films.

Working on this film was a lot of fun! Roger Letizia is a great director and easy to work with. Linnea Quigley is a super sweet person and a joy to be around. We hope you enjoy the movie!