The Blood Countess – Inspiration for Dracula? 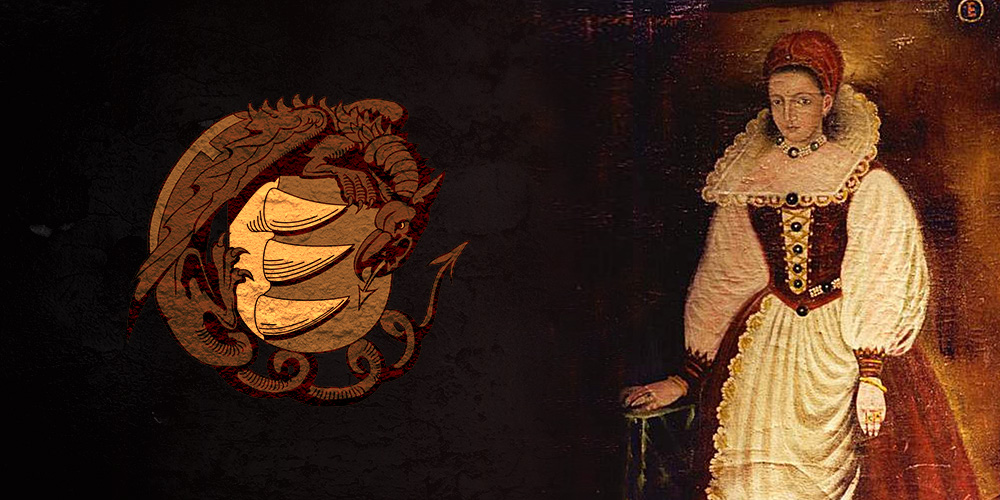 Welcome to Horror History, our new series on real life historical horror stories. Look for panels and more events on this topic during our horror convention in NC!

Elizabeth Bathory was born into Hungarian nobility on the seventh of August 1560.

She is in the Guinness book of World Records as the world’s most prolific female murderer.  It is said that between 1590 and 1609 she killed over 650 people, most of whom came from the peasant class and her servants. Due to this penchant for killing, she has been called “The Blood Countess” or “The Female Vampire”. Hungarian peasants of the time referred to her as “The Hungarian Whore”.

As the story is told, one of Elizabeth’s servants accidentally pulled her hair while brushing it. Elizabeth grabbed the brush, struck the servant across the face and the servant’s blood splattered onto Elizabeth’s hand.  Noticing that her skin looked more youthful after this, she ordered that the servant’s throat be slit and her blood drained so that Elizabeth could bathe in it.  This was the start of her blood-lust.

Elizabeth killed hundreds of young girls with the aid of her servants and bathed in their blood. It is also said that many were suspended in spiked cages allowing Elizabeth to stand beneath and shower in the fresh blood.  Believing that blood was contributing to her youthful appearance, she began to ingest the blood in order to keep her young on the inside as well. The bodies of her victims were discarded with other trash from the castle. 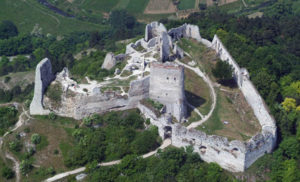 As time passed and Elizabeth was beginning to show signs of aging, she felt she needed better blood in order to retain her youth.  It was when she began to choose girls from other families of nobility that her actions drew the attention of the Hungarian people.  Bathory’s servants were tried for the murder of 80 members of noble families.  The servants were put to death, but Elizabeth never stood trial because of her royal standing.  Instead she was confined to a few rooms of her castle, with a wall being added to keep her confined to that area.  Small openings were left to provide her with food.  She survived 4 years and was found dead when food started to accumulate in August of 1614.

Raymond McNally, author of the book “Dracula was a Woman,” believed that Bathory was the primary inspiration for Bram Stoker’s Dracula and not Vlad Tepes, as commonly believed.  The only thing Tepes shares with Stoker’s character is the name Dracula.  Tepes’ father was known as the Dragon or Dracu and Dracula is Romanian for Son of the Dragon.  But, Tepes was not known for ingesting blood, where Bathory regularly drank the blood of her victims.  Tepes was a Prince and not a Count. Bathory, however, was a Countess.

The drinking of blood as an aid in retaining youth was not a part of general vampire lore until Bram Stoker’s Dracula. This adds additional weight to McNally’s theory that Stoker drew influence more heavily from Elizabeth Bathory, rather than Vlad Tepes.