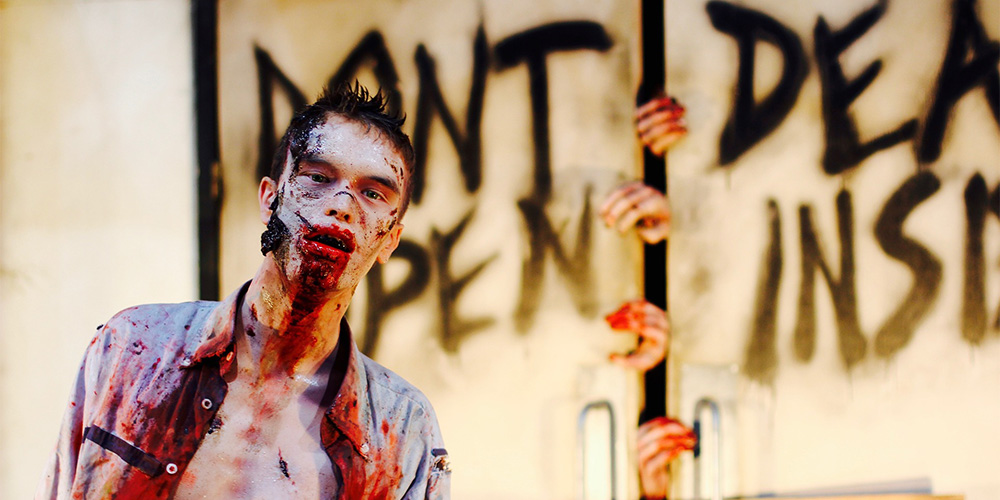 As someone who loves to cosplay, I thought it would be important to share some of the dos and don’ts of cosplay etiquette that I have learned. What this means is, you will learn about certain things that are appropriate to ask/do as someone who doesn’t cosplay as well as someone who cosplays avidly.

COSPLAY IS NOT CONSENT

Common sense, right? Well apparently it is still not. Say your outfit is leaning away from the modest spectrum and someone thinks it’s okay to inappropriately grope you…

Cosplayers are not the Characters

I’ve heard and seen multiple situations where people were attacked personally for dressing as a certain character, because the attackers can’t differentiate between the person and the character they are dressing as. Same goes for people who have gone stalker mode and went obsessive over someone because they dressed as a fictional character they have an obsession over.

Cosplaying is like being a celebrity with all the paparazzi moments. I actually learned this one my first year at a con. Picture this: It’s late in the day at a con, you spot a cosplay of one of your favorite characters perfect in every way, but the cosplayer is going over to the bar after they ripped themselves away from a group to get a drink. Should you run over and ask for a picture as they are having “break time,” or should you wait?

Let’s face it: cons are overwhelming. Patience and being understanding are top traits everyone should have going to cons.

Don’t let the title fool you. I’m not saying you have to make your obscene pop culture cosplays kid-friendly. This section goes more for the people who cosplay as Disney Princesses, Princes, and also children’s cartoon characters like Steven Universe, Adventure Time, etc.

Cosplay is supposed to be fun. No matter your body type, race, whether you have a disability or not. One of the most disgusting things is when cosplayers bully other cosplayers for not being “accurate,” because of their appearance, because they are in a wheelchair, because they cosplay on a budget, because they just want to have fun. See? When you start listing out the actual reasons people have bullied others, you start to see how ridiculous people are.

Thanks to Jaded Nitemare Ninja for this informative (and encouraging) article.

You can also read her Con Survival Guide.