Look for the Post-Screening Q&A Panel!

“What Would Linnea Do?, stars Linnea  Quigley, American Scream Queen, and discusses the many poor decisions females are forced to make in horror films. Chock full of horror movie references, such as “I hear noise- what do I do?”. Quigley guides us through the all-to familiar cliches that dominate female actions in these films and shows us what could/should be done. 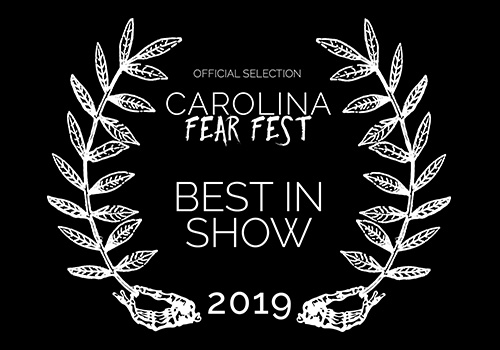 “Boy!” follows the story of a man cursed to be the errand runner for an ancient evil spirit. It haunts and tortures his every waking moment until he delivers its latest victim. But is his torment real, or is the true evil all in his head? 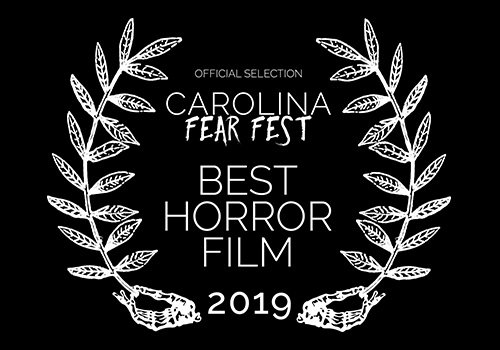 Against better judgement and warnings from locals, eager reporter John Miller is investigating a series of strange apparitions and deadly encounters surrounding a long-forgotten ghost town in the dark coastal swamps of North Carolina. But his investigation uncovers something evil lurking in the ruins of Buffalo City, sinister forces that may wind up costing him his life. 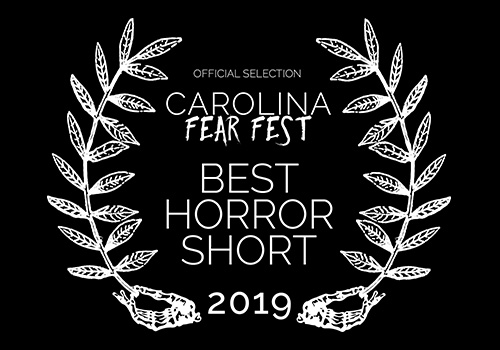 “Finley” is a cheerfully energetic horror short following the shenanigans of a wooden puppet as he tries to kill a group of college kids who have moved into his house. 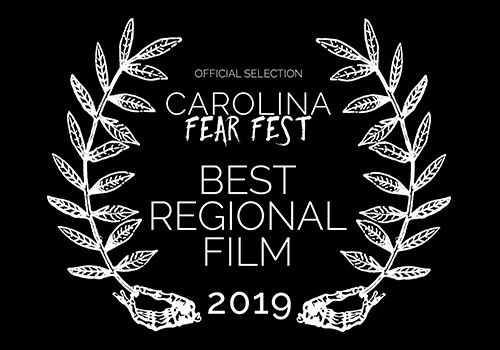 Belladonna is a monster film based around the “Lamia” in ancient Greek Mythology. With tones of giallo films of the past, Belladonna tells a story of a once child-eating snake, who has found a way to stay hidden in the modern world. 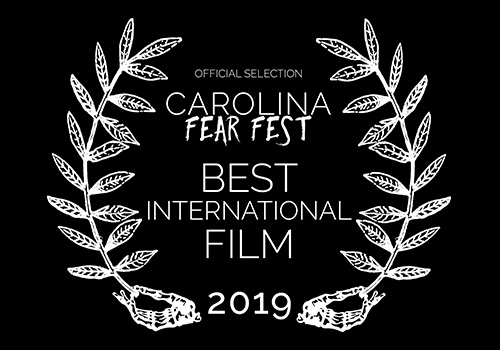 Vera’s relationship with Fred is beginning to blossom but she can’t help feeling distracted by the presence of the three very opinionated ghosts who also inhabit her house. Through the expression of song, Vera and the ghost’s learn to deal with the highs and lows of a modern relationship. However, when Fred begins to further their relationship, Vera is left with a life-changing decision.. 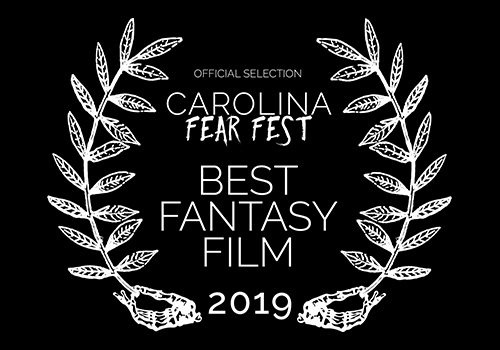 A film that explores the relationship between man and technology…told from the perspective of a phone.

Variously described as an Animation, an Experimental Film, a Narrative, a Documentary or a Film-Poem depending on who you speak to, this hand drawn animated film is based on the poem ‘Seven Billion’ written by the film director that won 2 National poetry awards: The Young Australian Writer’s National Award for Poetry, selected out of a field of 30,000 and the Karen W Treanor Poetry Award (Youth).